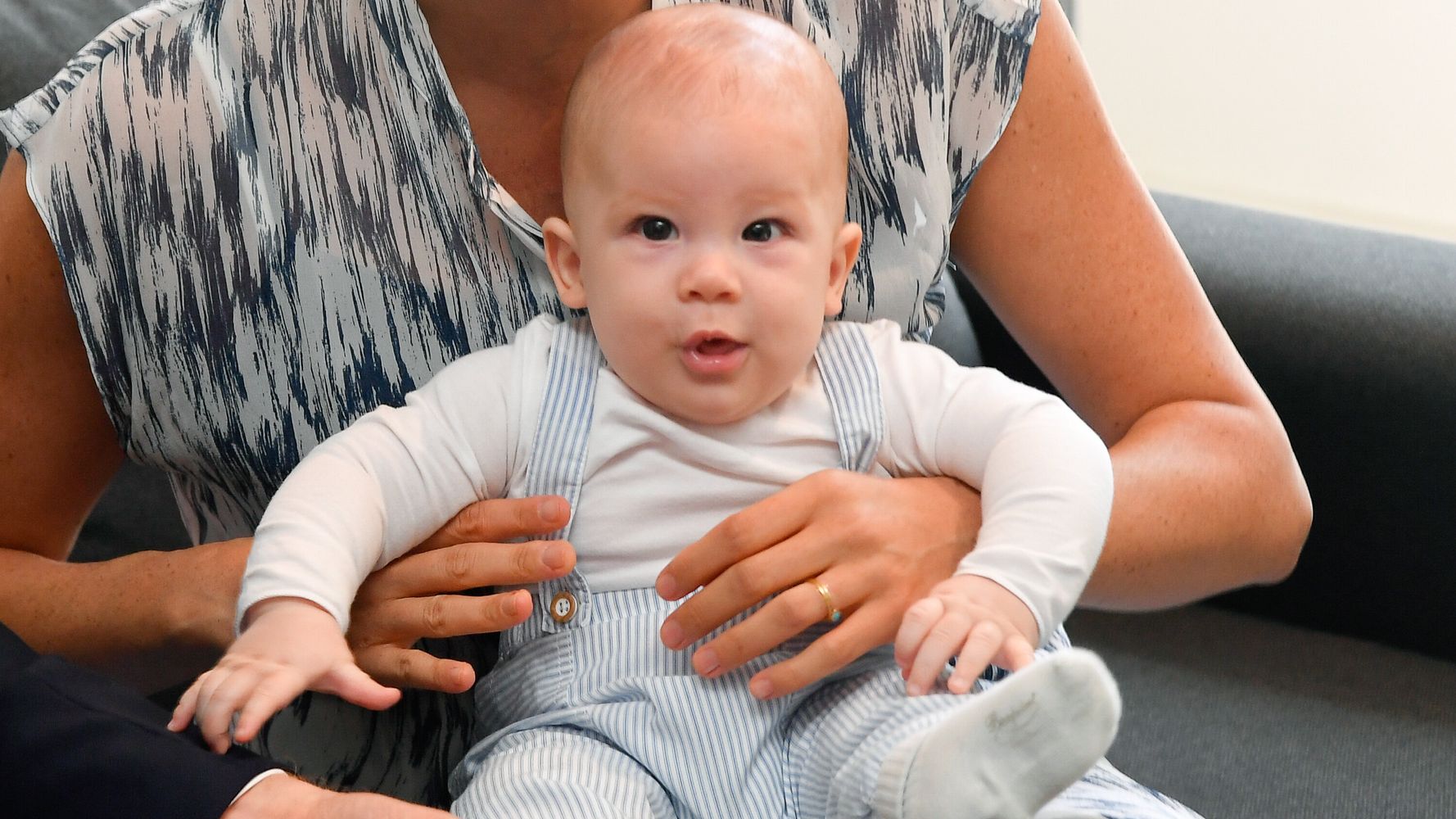 The British royal family is expanding in 2021.

Meanwhile, Prince Harry and Meghan Markle are expecting their second child after a devastating miscarriage in July 2020. Princess Anne’s daughter, Zara Tindall, is also pregnant with her third child with husband Mike Tindall.

In honor of all the baby bliss, we’ve rounded up 41 cute photos of royal babies (and toddlers) over the years.

21 Sweet Photos From Royal Christenings Through The Years

Archie Is One Of The Fastest Rising Baby Names In The U.S.

27 Adorable Photos Of Prince Harry As A Baby