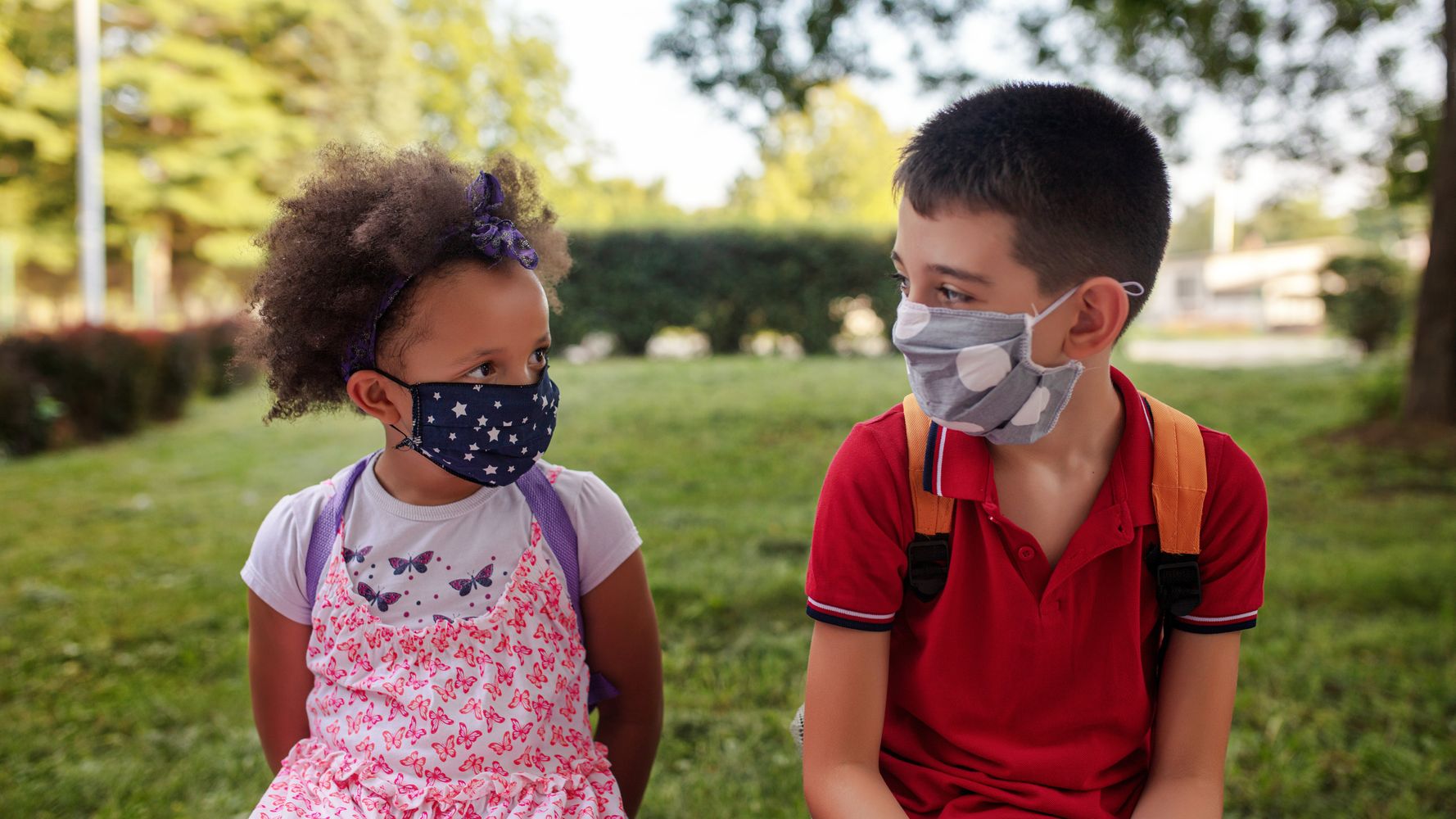 Talking to children about race and racism is a difficult undertaking for parents, regardless of their background.

And a small but timely new study published this week suggests white parents may have an especially long way to go in leading those conversations, finding that many are still espousing a “colorblind” ideology that does little to raise race-conscious children and that has been called “bad for everyone.”

“There’s a subtle distinction between saying ‘race doesn’t matter’ and ‘race shouldn’t matter,’” Jamie Abaied, an associate professor of psychology at the University of Vermont and an author on the new study, published in the journal Cultural Diversity and Ethnic Minority Psychology, told HuffPost.

Abaied, whose research often focused on how parents and their children talk to each other about people who are different from them, added that the concept of “‘colorblindness’ is sort of muddying the waters.”

“It might make it harder for children to understand that racism is real if parents are also saying ‘race isn’t important,’” she said. “Because it is important for people’s lived experience.”

Abaied and colleagues anonymously surveyed 165 white parents of children between the ages of 8 and 12 online. Parents were asked what they would say to their child if they asked about race; what they would say to their child if they witnessed an incident in which someone experienced prejudice because of their race and they were also asked how they’ve talked to their children about current events related to race. The survey was conducted in 2015, so current events at the time included the death of Trayvon Martin and the Charleston church shooting. If any parents indicated they had not discussed race-related current events with their children, they were asked why.

More than half of white parents expressed at least one form of what the researchers call “broad colorblind socialization.” Essentially, they downplayed the importance or reality of race in our society. They might, for example, tell their children that racism is real and important — but also tell them that race is only skin-deep and doesn’t matter.

– Jamie Abaied, associate professor of psychology at the University of Vermont

“That’s a form of white privilege,” Abaied told HuffPost. “It was very striking that they didn’t seem motivated to discuss it.”

Of course, the survey that was the basis for the newly published study is now several years old, and Abaied said that she does believe many more white parents are now talking to their children about race and race-related current events, particularly in light of the Black Lives Matter protests and the death of George Floyd.

She noted that she and her team worked on a subsequent study, currently under review for publication, which asked parents of slightly older children similar questions, and there is some evidence that these conversations are happening more frequently. She said, however, that increased frequency does not necessarily mean that the content of the conversations has improved.

Abaied, herself a white parent with a young child, acknowledged that talking to children about challenging topics in a developmentally appropriate way be challenging, particularly because many white parents were raised by parents who were deeply committed to “colorblindness” as an ideology — thinking it was a way to embrace diversity.

But while parents who espouse colorblindness may have good intentions, experts warn that it can backfire. As sociologist Adia Harvey Wingfield wrote in The Atlantic: “The refusal to take public note of race actually allows people to ignore manifestations of persistent discrimination.” It may also lead white children to believe that whiteness is a kind of race-less default, Abaied sai.

In general experts say it can help for white parents to remind their children (and themselves) that we all see color; to acknowledge their own whiteness; and to engage in direct conversations about the fact that racial differences and racial bias exist. (This previous HuffPost article has some additional tips; Abaied also noted Common Sense Media and PBS Kids as helpful resources.)

As the Child Mind Institute reminds parents on its website: “Children can come to harmful conclusions about race when it’s not discussed openly.”

And know that it is absolutely fine to not have all the answers. Reassure children that you will seek answers to things you do not fully understand together.

“I think parents should know: It can be a very good experience for kids to learn from a trusted caregiver that it’s OK to talk about things that make you feel uncomfortable, and that it’s OK to not understand something and then try to learn more,” Abaied said.

4 Easy, Everyday Ways To Teach Your Kids About Representation

White Parents, Want To Raise Anti-Racist Kids? Be Mindful Of Your Actions.

Study analyzes uveitis risk after antirheumatic drug withdrawal in children with arthritis
Top Secret Hacks To Become a True Detective || WHEN YOU HAVE A CRUSH ON SOMEONE 🔎💖
75+ Sweet Quotes On Sleeping Baby
Which vitamins and minerals help with COVID?
This is the one thing you should focus on if you’re worried about COVID learning loss