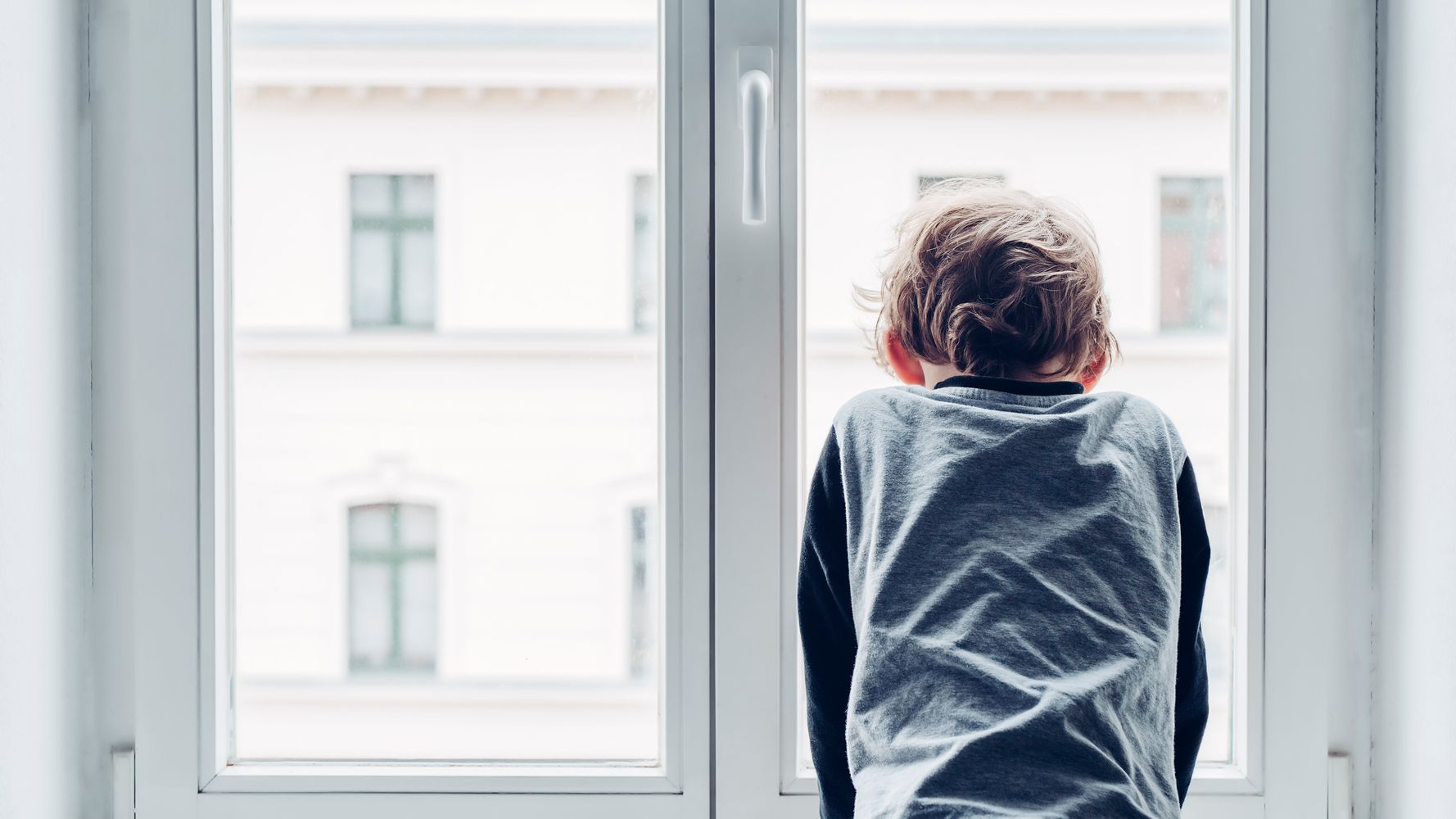 There isn’t a clear-cut definition of what it means to engage in “toxic” behaviors — or to be a “toxic” parent — because it’s not a clinical term. When the behaviors or relationship are really toxic, though, it’s usually pretty easy to tell, like when parents are totally unsupportive, or when they manipulate their kids. In those cases, parents can inflict significant emotional and developmental damage, and may ultimately end up estranged from their adult children, a situation that is on the rise and more common than once thought.

Other times, however, they have habits or patterns of behavior that are less obviously toxic but still have the potential to do real harm. With that in mind, here are five relatively common toxic habits parents often have, without even realizing it.

Of course every parent yells sometimes (particularly during challenging times like navigating COVID-19), but when parents fall into the pattern of doing it too often, it can take a huge toll on their relationship with their children.

“It’s important for parents to recognize the difference between a misstep and behavior that does damage. In the best of all worlds, none of us would ever yell at a kid, but there isn’t anyone who hasn’t lost it now and again,” said Peg Streep, author of “Daughter Detox: Recovering from an Unloving Mother and Reclaiming Your Life.”

“But there’s a huge difference between a one-off moment (hopefully followed by some repair such as ‘I am sorry I yelled. Let’s talk about it.’) and sustained bombardment, which the parent falsely frames as ‘discipline,’” she added.

Yelling does work in certain situations, like when your child is doing something really dangerous or harmful and you need to get their attention fast. But beyond that, research shows it’s not an effective form of getting kids to change their behavior. Plus, research shows it can lower kids’ self-esteem and ultimately lead them to develop more aggressive behaviors themselves.

It’s hard to know how much yelling is too much, but if you find yourself justifying or rationalizing your behavior fairly often (thinking things like, “Well, she’ll never listen to me if I don’t yell”) that could be a red flag, Streep said.

And when you feel the urge to yell, do literally anything else — even cluck like a chicken, Carla Naumburg, a clinical social worker and author of “How to Stop Losing Your Sh*t With Your Kids,” previously told HuffPost.

“Do whatever it takes to calm down and get the tension out of your body so you can refocus and reengage with your kids. It might take a few minutes, but that’s OK,” she said.

When you have multiple kiddos at home, it’s easy to spend time pondering how different or alike they are, even from the earliest age. (I personally remember being pregnant with my second and spending a lot of time thinking about his kicks and movements stacked up next to his brother’s.)

But comparing children even in small, seemingly insignificant ways can take a toll.

“If you have more than one child, please make an effort not to compare them out loud, either to motivate or to discipline; this is such common behavior — the fancy name is parental differential treatment — that it even has an acronym (PDT) that’s used in research articles,” Streep said.

One study looking at the academic success of first- and second-born kids in the U.S. analyzed children’s report cards and interviewed their parents to get their sense of how capable the kids were on their own and relative to each other. “Researchers found that the teenagers’ future report card grades were influenced by their parents’ beliefs as to which child was smarter, even though these parental beliefs weren’t based on past grades,” explained Today’s Parent.

In the same way that comparing children can be a really toxic behavior, labeling kids as anything — good or bad — is potentially harmful as well. Labels can become self-fulfilling and can be really hard to shake. And even seemingly positive labels can be problematic to the point of being toxic, experts warn.

“When we say ‘you’re smart’ or ‘you’re athletic,’ we’re telling our child, ‘The only reason you did well on that test is because you were born brainy,’ or, ‘You wouldn’t have made that goal if it weren’t for your natural ability,’” Amy McCready, a parenting educator, the founder of Positive Parenting Solutions and the author of “If I Have to Tell You One More Time,” previously told HuffPost. “What’s more, if our child bombs the test next time, they’ll be left confused and discouraged, questioning their own ability. If they’re so smart, why did they fail?”

As an alternative, try descriptive praise. Really make an effort to notice specific actions they’re taking throughout the day that are positive — and deliberately call them out. Think: “I saw that you helped your sibling do XYZ. That’s showing responsibility.” Or, “I saw how hard you were trying today. I’m proud of your effort.”

One of parents’ most important jobs is helping children develop emotional intelligence, or “EQ,” by teaching them to identify what they’re feeling and put a name to it. But a child can’t do that if they’re getting the message from their parents or caregivers that they shouldn’t really experience the feelings they’re having, or that the feelings themselves are somehow bad. That can be especially tricky when your child is grappling with big emotions about something that doesn’t seem like a particularly big deal to you — and expressing them in a way that’s not super ideal, like throwing a tantrum.

“Telling a child that he or she is a ‘baby’ for crying or showing emotion is nothing but cruel and will inspire him or her to quash their feelings and detach,” said Streep.

Instead, remind yourself — and your child — that feelings really are for feeling, and show them how you manage those feelings yourself.

“If you are upset because you forgot something at the grocery store, share that feeling: ‘I’m so frustrated right now! I forgot to get milk!’ Then, after you’ve acknowledged how you feel, you can model coping and problem solving skills. You might say, ‘I’m going to take some deep breaths to calm down — that often helps me,’” the Child Mind Institute recommends.

“Walk your child through the paces of understanding his or her feelings, help him or her talk about them,” echoed Streep, “and show him or her how to better manage the frustration or fear that invoked the tears in the first place.”

5. Saying ‘you always/never’ or ‘you’re making me’

Telling kids that they always or never do certain things just isn’t productive, and experts say it can be a red flag that you’ve stopped being curious about why your child engages in certain behaviors you might find annoying or problematic. (Marriage counselors warn about saying “always” and “never,” too.)

Instead, think about specific behaviors you’d like to target, and the things that tend to happen before those behaviors — which is where you can help make practical changes. Make your expectations and boundaries clear, and help kids work through changes. So instead of saying, “You never do your homework when it’s time,” be really clear about what you’d like to happen and give your kid plenty of time to transition — then heap on praise after the fact.

7 Signs You Were Raised By An Entitled Parent

14 Microaggressions LGBTQ People Deal With All The Time