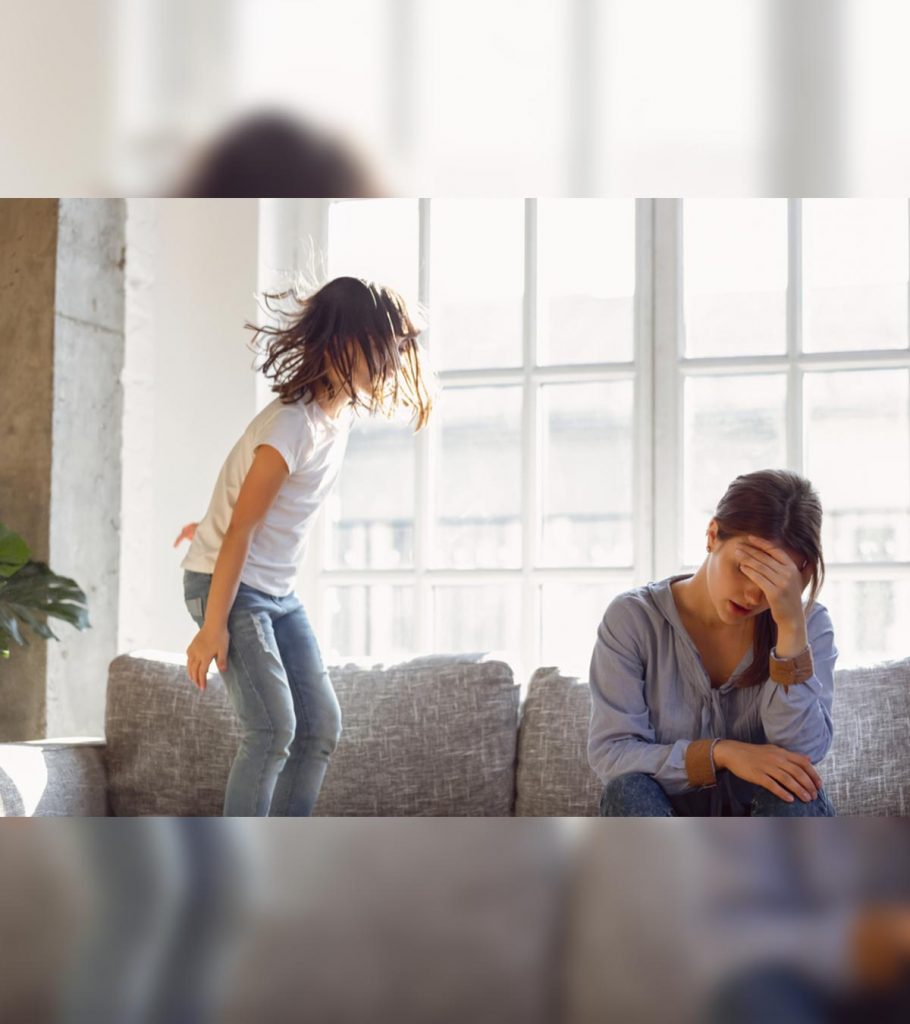 It’s not an easy task to handle the emotions of your child in their growing years. Defiance is a common problem, especially in children and adolescents. When a child uses defiance to exert control over a situation against your wishes, it is called disobedience.

Disobedient behavior is characterized by temper tantrums and aggression. Although it is commonly seen in a child’s developmental behavior, you need to teach and correct them early. It is essential to analyze what triggers such behavior in your child to bring a positive change. This post tells you the causes of disobedience and how to deal with disobedient children.

There could be various reasons behind a child’s disobedience. Instead of aggressively dealing with it, you should understand the main cause to discipline the child correctly.

If you do not allow your child to do anything and say ‘no’ most of the time, it discourages them and may turn them rebellious. Constant disagreements and refusals would only drive them away from you, making them disobedient.

Children who are often labeled with a tag take it into their stride. Suppose you label them as ‘arrogant,’ they might take it as their trait and start behaving the same. If a child is labeled as ‘best,’ they might think they can never go wrong. But when they are not at their best, it may impact their ego and lead to irrational behavior. Praising or scolding your child should not come with a label.

Constant quarrels within the family could leave an ill impact on the growing years of a child. Is there too much yelling in your house? Do the elders respect each other? A negative environment gets etched on the adolescent minds, and eventually, they may turn disobedient.

Disobedience should be addressed at an early stage. Unchecked disobedient behavior may cause the child to develop the following personality traits.

Disobedience often culminates into arrogance. You all sit together for dinner, but your child wants to have something different. If you don’t provide them, they may resort to anger.

When children do not want to listen, they will find several excuses to escape from the situation. In the bargain, they may start lying to fulfill their demands. Suppose a child wants a new set of color boxes, despite owning one. You refuse to buy, and they resort to lying.

You tell your child not to drop water on the floor and find them giving you a defiant expression. If you have overlooked their disobedient behavior once or twice, they may turn a deaf ear and disrespect your warnings eventually.

Excessive punishment often causes disobedience, which ultimately leads to stubbornness. Sometimes inflicting too much pressure also makes them aggressive and disobedient. If you scold children frequently, it makes them prone to throwing tantrums and become stubborn.

It is a common trait with the little ones. If they are hurt, they could become rough and do not play nice with siblings or friends. They may resort to pinching or biting in annoyance if they don’t get what they want.

How To Deal With Disobedient Children?

Showing explosive anger on children is not the right solution. It might aggravate the issue, and the child might respond more disrespectfully. Here are a few ways to deal with disobedient children in a more appropriate manner (1).

1. Use your authority and give an explanation

Your child’s misbehavior should not lead you to a war with them. Let them know the dos and don’ts of your disciplinary actions. Be flexible with those actions, and there is nothing wrong with being strict. You can be friends with your children but draw a line when it comes to discipline. If you don’t want them to do anything, let them know the reason. For instance, you are not allowing your child to ride a bike without a helmet, tell them because it could lead to injury.

2. Let them be accountable

If your child is repeatedly making the same mistake, it’s time for a warning. If the child is perpetually bullying their sibling every day, tell them they won’t be allowed to watch their favorite cartoon show for a week. Maintain your actions strictly so that they don’t take them for granted.

3. Keep consistent control over them

Do not allow bad behavior or tantrums, just because it’s holiday time and you want to let things be. If you don’t control it, they might consider it your weakness. It also becomes their habit to manipulate you. So, keep control over their wrong behavior at every stage.

You need to connect with them emotionally to judge their disobedience. Keep showering your love every now and then. Try to be a friendly parent. You can say, ‘don’t worry, you’ll be able to finish your homework’ or ‘take your time to finish your breakfast.’ By doing this, you empathize with them while getting the task done.

6. Give them a reason

Rewarding a child for their excellent behavior encourages them to get better with time. You go shopping, and you tell your children to play without fighting. When you come back, you see them at their best behavior. Give them their favorite ice cream or promise him a sleepover with a friend. You will find your children at their best every time.

8. Offer them a choice

If the child is adamant and refuses to listen, offer them variety. Give them a choice with limited results. For example, they need to eat vegetables but can do so either at lunch or dinner—it’s their call. It is a smart strategy that works on children and does your job.

Instructions should not come with ‘ifs’ and ‘buts.’ Telling a child, they can go for a swim only if they manage to finish their homework may not serve the purpose. They might either manipulate you or lie to you that their task is done. Instead, make them aware of the rules to be followed. Stick to your instructions. If they do not follow, make them repeat it till they get the hang of it. Constant reminders with consequences often break their stubbornness.

Restrict yourself from labeling your children, even if it is done with positive intent. Children are complex, unique individuals accompanied by a lot of challenges in their growing years. They are gifted with unique traits, and we have to deal with them positively. Mold your little ones carefully and find them blossoming as they grow up.